The United States and the Soviet Union, formerly allies in World War Two, faced conflict in the next several decades. What was the name of this conflict?

The Cold War was "fought" between the two global superpowers after World War Two, the United States and the Soviet Union. It pitted American capitalist democracy and Soviet Communism against each other. Although the two powers did not directly fight, they engaged in a number of proxy wars until the Soviet Union's dissolution in 1991. 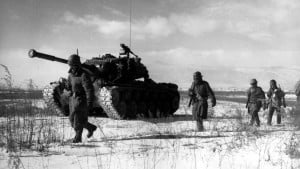 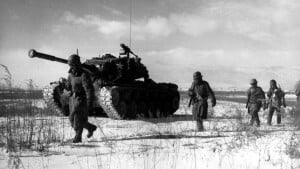 Take Quiz
History ?/62
Will You Be On The Winning Side Of This War History Quiz?
Daniel Rackley
11 months ago 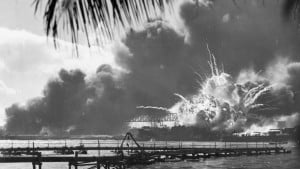 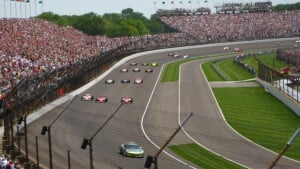 Take Quiz
Geography ?/62
Show You Know Your Way Around The Fifty States By Passing This US Geography Quiz!
Daniel Rackley
1.4K plays • 2 weeks ago 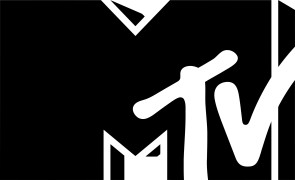 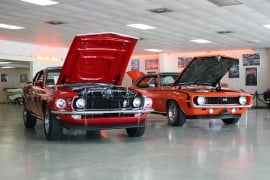