Who wrote and performed the controversial song “Sweet Home Alabama?”

"Sweet Home Alabama" was originally written and recorded by Southern rock band Lynyrd Skynyrd. It was recorded in June 1973 and released as a single on June 24, 1974, appearing as the first track on their album "Second Helping". 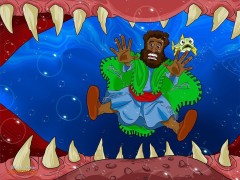 Take Quiz
Bible ?/
A Whale of a Quiz: Diving Into Trivia About Jonah 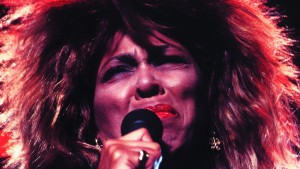 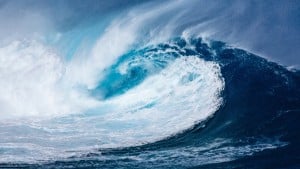 Take Quiz
Science ?/
Can You Get A Passing Grade On This Quiz That Is Filled With Basic Science Questions?