Who is this pictured infamous historical figure?

Adolf Hitler is widely regarded as one of the most evil people in human history. His racist views as the Chancellor of Germany led to the Holocaust and the death of more than 6 million Jews and other minorities. He was eventually defeated during World War II, but his legacy of hate and racism unfortunately lives on.

Take Quiz
Bible ?/
A Bible Quiz About The Early Years of Moses: Test Your Knowledge of Baskets and Burning Bushes 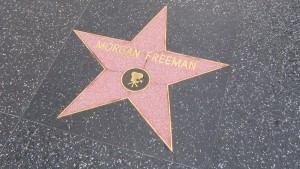 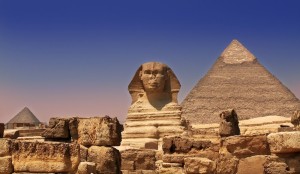 Take Quiz
Geography ?/
Pack Your Bags for This Wonders of the World Quiz