Who is this pictured iconic figure?

Henry VIII is probably best known for his six marriages, two of which ended in beheadings. In his quest to have a male heir, he divorced two of his wives, killed two, one died of natural causes, and the other outlived him. 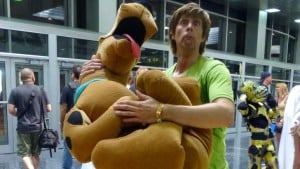 Take Quiz
Entertainment ?/
Think You Know About The World Of Ink And Paint? Take This Cartoons Quiz And Find Out! 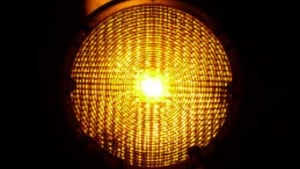 Take Quiz
Cars & Trucks ?/
Could You Pass A Driver's Test If You Had To Take One Right Now? Take This Quiz And Find Out!
Take Quiz
Bible ?/
Is It The End Of The World As You Know It? Take our Book of Revelation Quiz To Find Out