Who is this pictured historical figure?

Theodore Roosevelt was the 26th president of the United States. During his terms, he began construction of the Panama Canal, brokered the end of the Russo-Japanese War, and avoided many controversial issues. He also had the Teddy Bear named after him after an incident on a hunting trip where he refused to shoot a helpless bear. 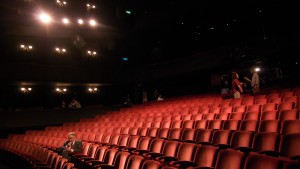 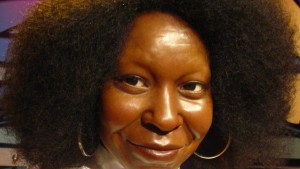 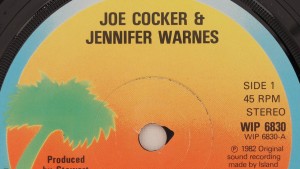 Take Quiz
Entertainment ?/64
Put A Quarter In The Jukebox And See If You Can Name Them All In This 80s Hit Song Quiz!