Who is this pictured famous historical figure?

Franklin D. Roosevelt was elected to be the 32nd president of the United States and he helped lead the country through the first part of World War II. During his time as POTUS, he also helped bring the country out of the Great Depression with his New Deal policies. He was elected for 4 terms as president before term limits for the office were instituted. 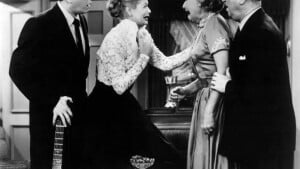 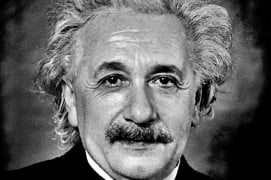 Take Quiz
History ?/100
Step Back Into Class And Get 100% On This High School History Quiz! 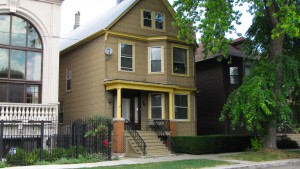 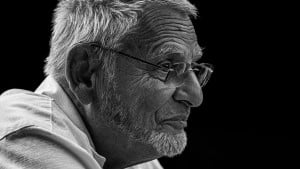 Take Quiz
Science ?/65
Show Us What You Know All About You By Taking This Human Anatomy Quiz! 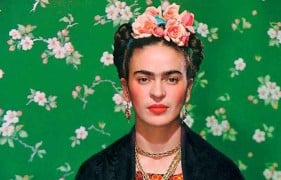 Take Quiz
Entertainment ?/20
Mexico Quiz: From Tejano Singers to Revolutionaries, Can You Name All These Famous Mexicans?