Who became Premier of the Soviet Union after the death of Joseph Stalin? He was known for the "Thaw" that occurred during the 1950s and early 1960s when the Soviet government temporarily reduced censorship and suppression of the Russian people.

Unlike Stalin, who was known for purges, eliminating political opponents, deporting millions of people to Siberia, controlling the media, and using heavy propaganda throughout the country, Khrushchev encouraged de-Stalinization. He released prisoners from the Gulags, opened up the media, and limited censorship. 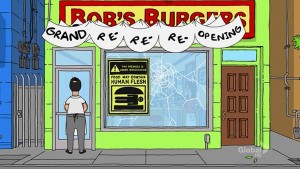 Take Quiz
Entertainment ?/64
Show Your Cartoon Knowledge Is No Joke By Getting 100% On This Adult Swim Quiz! 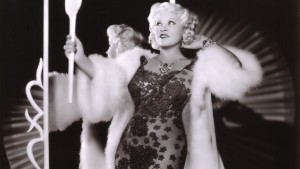 Take Quiz
Entertainment ?/65
Think You Know Movie Lines? Take This Quiz And See If You Can Tell Us Who Said What! 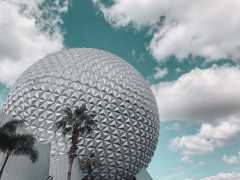