Which of these countries officially declared their independence in 1948?

The British empire took control of Palestine following WWI after the collapse of the Ottoman Empire. The British government issued the Balfour Declaration in 1917, which explained the empire's goal to support the creation of a Jewish state in Palestine. Truman recognized the state of Israel the same day it was established (May 14, 1948). This is an unstable area, as people of Israeli and Palestinian descent both call this area their homeland. Historians write about Palestinian diaspora, or the forced displacement of thousands of Palestinians as a result of the creation of this homeland. Historians also discuss the violence back and forth between Israelis and Palestinians. 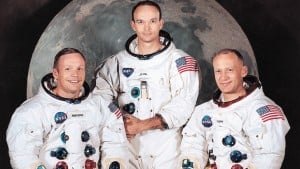 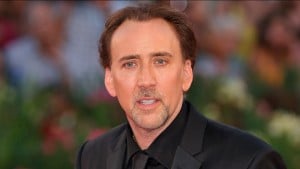 Take Quiz
General Knowledge ?/
See If You Can Get The Record For Most Answers With This Quiz About Guinness World Records!