Reverend Jim Jones led a cult known as the Peoples' Temple, moving the group to the country Guyana in South America. After group members murdered Congressman Leo Ryan, Jones induced over 900 people to drink cyanide-laced beverages due to the fear that government soldiers were going to torture and kill the group members. 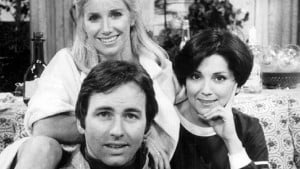 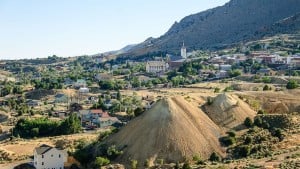 Take Quiz
Entertainment ?/
See If You Can Ride All The Way To A Perfect Score By Taking This Bonanza Quiz! 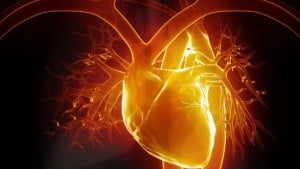 Take Quiz
Science ?/
Are You A Science Genius? Take This Quiz And See If You're An Einstein Level Expert! 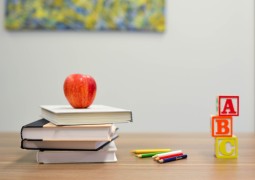 Take Quiz
General Knowledge ?/
Think You Can Pass The Fourth Grade? Find Out With This Quiz!