What were the first elements produced after the Big Bang?

As the universe cooled, the neutrons either decayed into protons and electrons or combined with protons to make deuterium (an isotope of hydrogen). During the first three minutes of the universe, most of the deuterium combined to make helium. Trace amounts of lithium were also produced at this time. This process of light element formation in the early universe is called "Big Bang nucleosynthesis" (BBN). 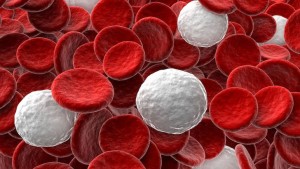 Take Quiz
Science ?/20
Are You Smarter Than A Freshman?
Pamela Ferdinand
3 years ago 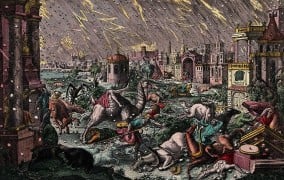 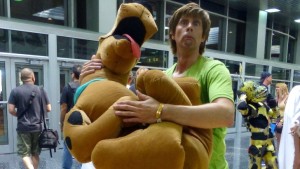 Take Quiz
Entertainment ?/69
Show Us What You Know About Our Animated Friends By Passing This Cartoons Quiz!
Daniel Rackley
3 weeks ago 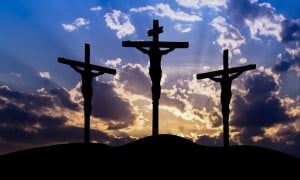 Take Quiz
Bible ?/30
Life of Jesus Quiz: Do You Know "What Would Jesus Do"?
Jessica Holom
4 weeks ago