What man was the first openly gay person to be democratically elected to public office in the United States? He served on the San Francisco Board of Supervisors but was assassinated less than a year after starting this position.

The Gay Rights Movement gained popularity in the 1970s following the raid of the Stonewall Inn in NYC in 1969. The raid led to protests by the gay community, which helped bring the community closer together in their fight for equality. Gay Rights movements emerged in major cities across the country in the '70s. 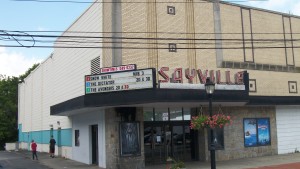 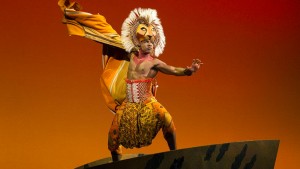 Take Quiz
Entertainment ?/68
Take The Stage And See If You Can Get A Perfect Score On This Broadway Quiz! 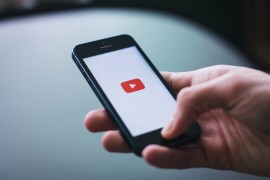