What law was passed by Parliament in 1765 to raise revenue in America by requiring taxes?

This law required American colonists to pay a tax on all used printed paper. Parliament planned to use the collected revenue to protect land and colonists near North America's Appalachian Mountains. Though the tax costs were minimal, to Americans, this Act represented England's extensive power over the colonies. American colonists feared that they weren't being represented in Parliament. In addition to other restrictive laws imposed on American colonists by the British government, the Stamp Act gave rise to the famous phase "no taxation without representation." 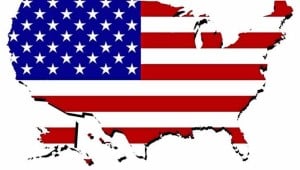 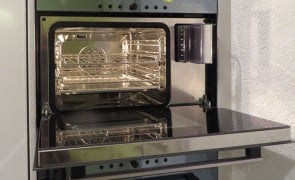 Take Quiz
General Knowledge ?/
Show Your Knowledge Of Cooking Is Restaurant Quality By Taking This Quiz! 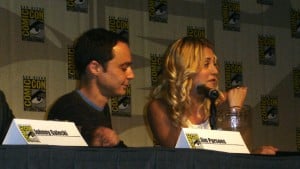 Take Quiz
Entertainment ?/
How Well Do You Know The Big Bang Theory? Take This Quiz And Find Out! 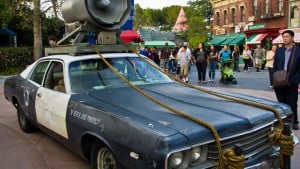