What is the name of the 13-day confrontation between the US and the USSR concerning American missiles located in Italy and Turkey, and Soviet missiles in Cuba?

This direct crisis was the closest the Soviet Union and the United States came to nuclear war during the Cold War. The Soviets had secured an agreement with Cuba to station missiles on the island in order to prevent an invasion. There was direct communication between Washington and the Kremlin as a result of the crisis as they attempted to avoid nuclear war diplomatically. Missiles were removed from Cuba and later Turkey and Italy. 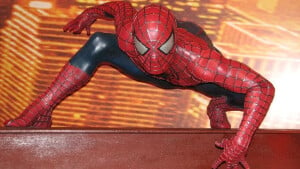 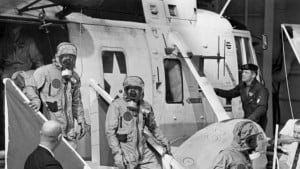 Take Quiz
History ?/72
Travel Through The Decades With This 1930s-1980s Quiz!
Daniel Rackley
7 months ago 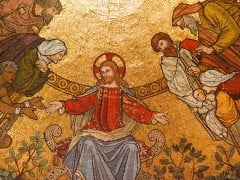 Take Quiz
Bible ?/30
Bible Quotes Quiz: Tell Us Who Said What To Whom?
Jessica Holom
2 weeks ago 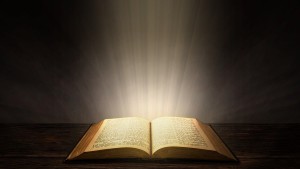 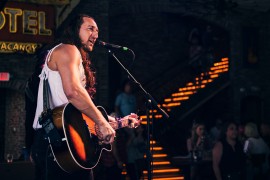