What is the most popular idea about how the moon formed?

Since the 1970s, the 'Giant Impact' theory has suggested that a Mars-sized object named Theia smashed into Earth around 4.31 billion years ago, knocking a huge cloud of debris into space which eventually coalesced to form the Moon. A new theory suggests the moon may have formed through the merging of 20 smaller 'moonlets' following asteroid strikes on the young Earth. 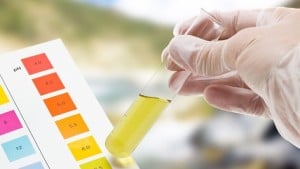 Take Quiz
Science ?/
Are You Smarter Than A Sophomore? 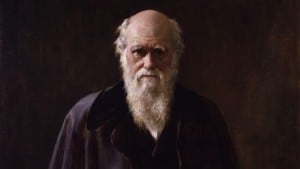 Take Quiz
Science ?/
Hit The Books And Get 100% On This High School Science Quiz! 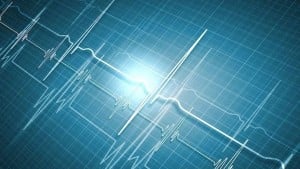 Take Quiz
Science ?/
Show You Are Wise Beyond Your Years With This Science For Young People Quiz! 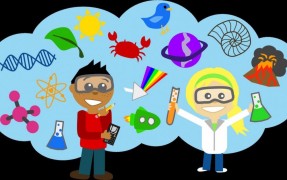 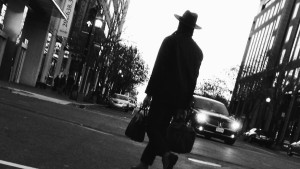 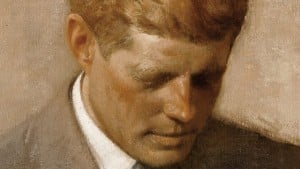 Take Quiz
History ?/
Do You Know The 1960s? Take This Quiz And See If You Know About This World Shaping Decade!
Take Quiz
Daily Quizzes ?/
Daily Trivia (December 14, 2021) Rocky and General Knowledge Quiz