This war was fought between leftists and and right wing revolutionaries. Some argue that it was a fight between those in favor of democracy and fascism. Francisco Franco won the battle and ruled over Spain as a military dictator until his death in 1975. 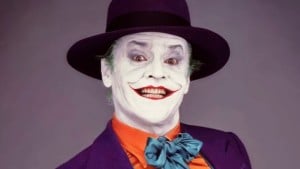 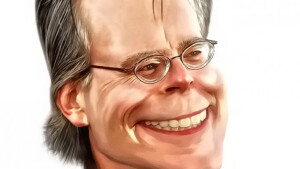 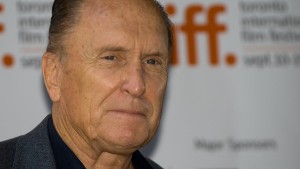 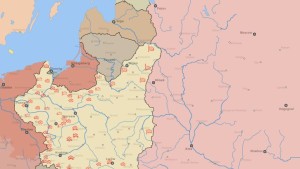 Take Quiz
History ?/
Can You Become The Ruler Of This European History Quiz? 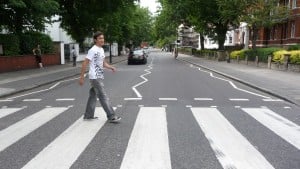 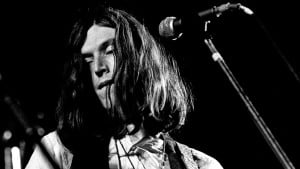 Take Quiz
Entertainment ?/
Think You Know Song Lyrics? Take This Quiz And See What You Know About The Words That Make The Song! 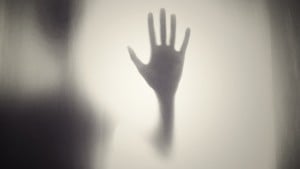 Take Quiz
Entertainment ?/
Think You Know Horror? Take This Quiz And See What You Know About These Halloween Spooktaculars!