What country was divided at the 38th parallel with opposing ideologies emerging on either side of the demarcation, causing one of the first major "hot wars" fought during the Cold War?

Korea was divided in two (North and South) after the Japanese surrendered at the end of WWII. (Korea had been under Japanese control during the war). The Republic of Korea (South Korea under US influence) and the Democratic People's Republic of Korea (North Korea under the Soviet Union's influence) formed the country. Despite the war, Korea is still split today. North Korea wants the country to unify as a communist state. 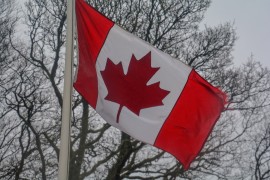 Take Quiz
Entertainment ?/20
Krazy Klowns: How Well Do You Know Your Jokesters, Jesters, and Clowns?
Tom Cohen
1 month ago 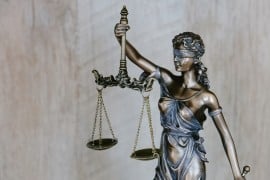