What country fought a Civil War during this decade?

The Russian Civil War began in 1917 after two Russian Revolutions and pitted the Bolsheviks of the Red Army against the allied forces of the White Army. Vladimir Lenin and his Bolshevik's won the war, which finally ended in 1923 and ushered in the age of a Communist Russia. 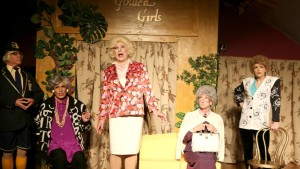 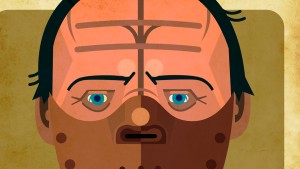 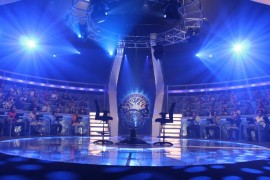 Take Quiz
Entertainment ?/15
Quiz #5: Who Wants To Be A Millionaire?