What are the major causes of peptic ulcers?

Answer Overuse of NSAIDs (such as ibuprofen), a H. pylori infection, and GERD

There are three types of peptic ulcers: esophageal ulcers occurring in the esophagus, gastric ulcers occurring in the stomach, and duodenal ulcers occurring in the first portion of the small intestine. Esophageal ulcers are caused by the damage done to the esophagus as a result of the chronic reflux of stomach content (GERD)s. Anything that disrupts the mechanisms that protect the lining of the stomach or small intestines from the action of acids and enzymes may lead to the formation of an ulcer. Disruption of these protective mechanisms can be caused by infection with H. pylori or the overuse of NSAIDs. NSAIDs (non-steroidal anti-inflammatory drugs, include aspirin and ibuprofen. The mechanisms by which NSAIDs reduce inflammation is the same mechanism the disrupts an aspect of the mechanisms that protect the lining of the GI tract from acid-induced damage. 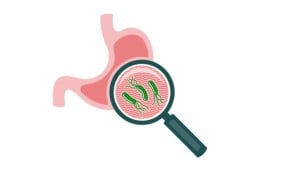 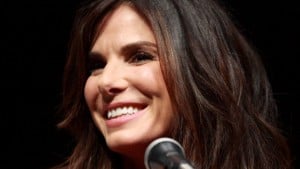 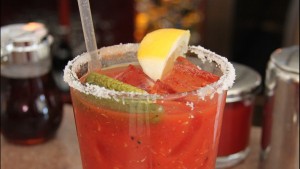 Take Quiz
General Knowledge ?/
Do You Know Your Alcoholic Beverages? Take This Quiz And See If You Have The Spirit For Perfection! 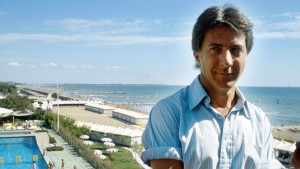