We’re going to start by traveling backward in time to the age of empires. What empire had control of the most land area during their peak reign?

Great Britian had the largest global empire. The empire included territories in both hemispheres, north and south of the equator. The phrase"the empire in which the sun never sets" is about the British empire because of its vast size and the millions of people it had power over.

Take Quiz
History ?/28
Can You Identify These Amazing Moments in History?
Colleen Curran
3 years ago 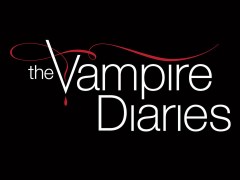 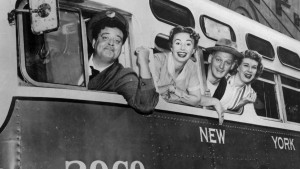