The Trojan War is famous in Greek mythology. According to legend, which Greek woman was stolen from her husband Menelaus and taken to Troy by Paris, launching the war?

According to legend, Helen of Troy was the most beautiful woman in the world. Aphrodite, the goddess of love, promised Paris that he could have her as his wife. He took her from her husband Menelaus, and thus began the Trojan War. Historians debate how much evidence there is for war between the two empires, but archaeologist Heinrich Schliemann's discoveries suggest that there is some evidence that war took place.

Take Quiz
History ?/20
What Do You Know About the Empires of the Ancient World?
Regina Munch
3 years ago

Take Quiz
Entertainment ?/67
Take A Trip Into The Past With This Little House on the Prairie Quiz!
Daniel Rackley
2 weeks ago 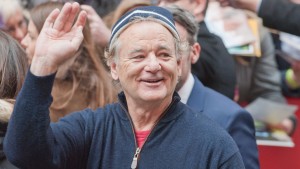 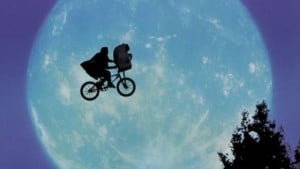 Take Quiz
Entertainment ?/68
Display All Of Your Movie Knowledge By Passing This Movie Posters Quiz!
Daniel Rackley
1 month ago