The Soviet Union and Nazi Germany signed a treaty that ensured each country would not attack the other. Though the two countries signed this treaty in 1939, it ended in 1941 when Nazi Germany invaded the Soviet Union during Operation Barbarossa. What is the name of the treaty?

The goal of Operation Barbarossa was to invade and control the western part of the Soviet Union, for the Nazis to populate there, and to use Soviet and nearby Slavic populations as slave labor. Despite the attack on the Russians, Operation Barbarossa wasn't successful. The Germans severely damaged the Red Army, but they didn't expect the amount of backup Soviet troops, nor did they expect the battle to last so long. 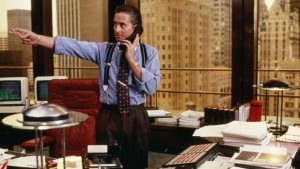 Take Quiz
History ?/67
See How High Your Stock Can Go By Passing This Wall Street Quiz! 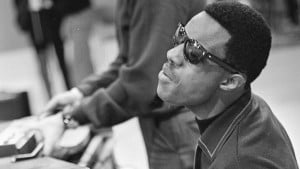 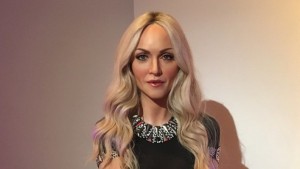