The Johnson-Reed Act of 1924 limited immigration into the United States through a national origins quota. What is another name for this law?

Not until 1965 when the Immigration Act of 1965 was passed by President Johnson was the racist quota system removed. The 1965 immigration system lifted the quota system that allowed entry of people into the US based on race and limited how many people could come from certain countries, particularly Asian nations, and poor areas. The Immigration Act of 1965 was not without its flaws, however. From it emerged the terms "model minority" and "illegal alien." 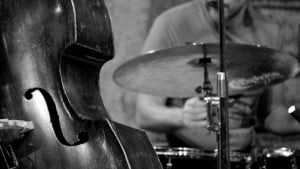 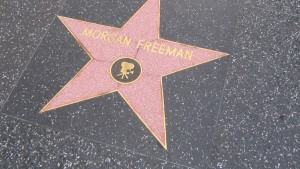 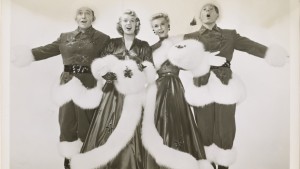 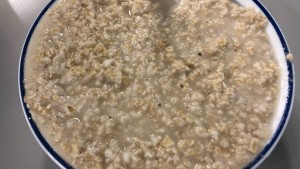