The Central Intelligence Agency staged a coup in 1954 in what Latin American country following the extensive lobbying efforts of an American corporation, the United Fruit Company?

The United Fruit Company, an American Corporation, was given rights from authoritarian leaders to lands in Guatemala for its fruit trade. A Pro-democracy movement ousted the authoritarian regime (Ubico). Jacobo Arbenz was then democratically elected in 1951, but the US government engineered a coup against Arbenz, arguing that he was a communist. (Containment, the foreign policy designed by Kennan, stressed the necessity to stop the spread of communism). Arbenz was removed and the US propped up a military regime. As a result, Guatemala fought a civil war from 1960-1996. The US backed the regime during this conflict. 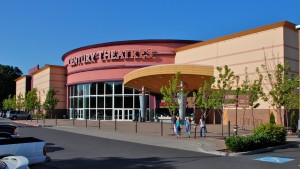 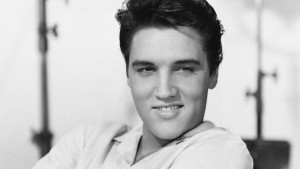 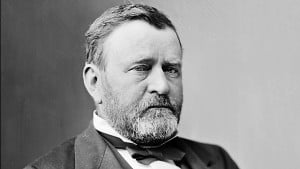 Take Quiz
History ?/
Think You Know American History? Take This Quiz And Try To Get A Perfect Score!