The 1916 Easter Uprising took place in what country?

The Easter Uprising was an armed insurrection in Dublin, Ireland in 1916, with the goal of ending British rule in Ireland. Even though the insurrection wasn't successful against the power of the British military, this uprising made for increased Irish nationalism, leading to the Irish War for Independence. 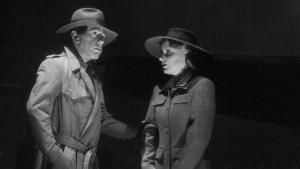 Take Quiz
History ?/
See What You Know About The Recent Past And Take This Quiz That's About History From 1900-1959! 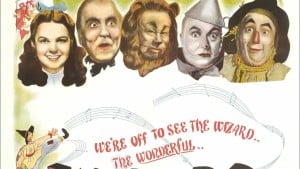 Take Quiz
Entertainment ?/
Do You Know Classic Movie Lines? Take This Quiz And Tell Us Who Said What! 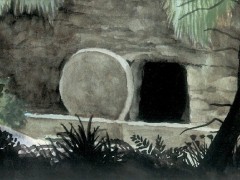 Take Quiz
Bible ?/
The Most Unique Gospel Part 3: Another Bible Quiz All About John 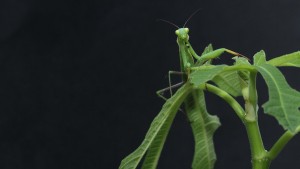 Take Quiz
Animals ?/
Prove You Are King Of The Jungle By Passing This Quiz That's All About Animals!