Speaking of famous American faces. Which U.S. President was the first ever to appear on TV?

The TV was invented in 1927. The TV didn't become popular to consumers for many years later. (Great crash occured in 1929, the Great Depression through the 1930s, limiting the position of American consumers). FDR was president from 1933-1945. FDR appeared on TV in 1939 at the World's Fair ceremonies. The TV became a prominent media and entertainment source in the 1950s. 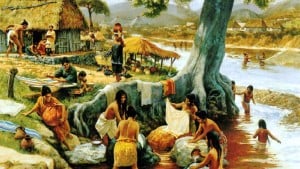 Take Quiz
History ?/
Can You Identify These Amazing Moments in History? 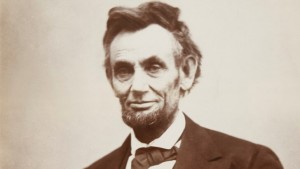 Take Quiz
History ?/
Take A Look At These Historical Figures And See If You Can Identify Them From One Photo! 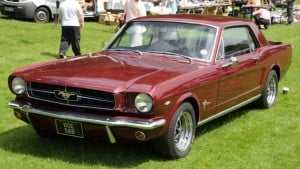 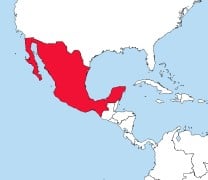 Take Quiz
Geography ?/
Show Us You Have A Keen Geographical Eye By Naming All Of These Nations!