Named after a senator from Wisconsin, what is the name of the practice of making false accusations, spreading the fear of communism, and intensifying public censorship?

Joseph McCarthy's claim that he had a list of communists in the government, though not proven, occurred during the Korean War. Fear of communism at that time earned the Senator popularity amongst the people and the hawks in Washington. McCarthy's popularity all but disappeared, however, following his challenge to the US Army in 1954. He died three years later, having lost most of his popularity and influence.

Take Quiz
General Knowledge ?/66
Can You Read The Signs For Success On This Logos Quiz? 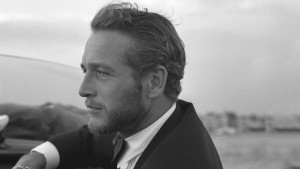 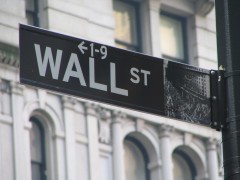 Take Quiz
History ?/35
The Stock Market: Is Your Wall Street Knowledge a Bull or a Bear?