Japanese internment resulted due to the attacks of Imperial Japan on Pearl Harbor. In addition to the threat of national security, what is another reason historians argue that the US government chose to intern the Japanese?

There is a long history of racism in America, including racism toward Asian Americans including: Chinese Exclusion Act; Johnson-Reed Act; the "model minority" following the Immigration Act of 1965; miscegenation laws; public health policing of Chinese and other Asian spaces and bodies, and more. Historians like Peggy Pascoe, M. Ngai, and Nayan Shah all shed light on American racism toward Asian people, including the internment of Japanese Americans during the Second World War.

Take Quiz
History ?/64
Take A Trip Though Time And Get Everything Right On This Old Timey Trivia Quiz!
Daniel Rackley
2 months ago

Take Quiz
History ?/73
Show Us You Know Everything There Is To Know About 1900-1959 History By Passing This Quiz!
Daniel Rackley
4 months ago 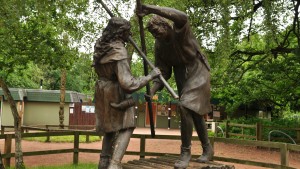 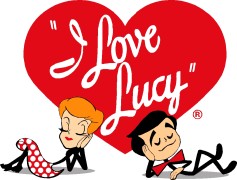 Take Quiz
Entertainment ?/15
I Love Lucy: All About Ricky
Tom Cohen
3 weeks ago 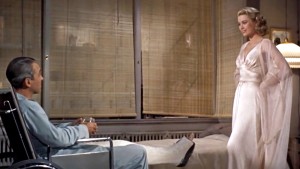