In what year did the British destroy the Spanish Armada, turning Great Britain into a superpower?

On July 29, 1588, English forces defeated the Spanish Armada. Until this time, Spain and Portugal had been the leaders of global empire, but this defeat signaled that powers such as England and the Netherlands were taking over global power. 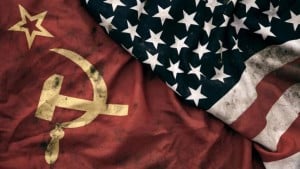 Take Quiz
History ?/
A Brief History of the World 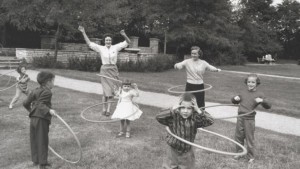 Take Quiz
Entertainment ?/
See If You Know The Right Way To Play By Getting 100% On This Quiz That's All About Toys And Games!

Take Quiz
Science ?/
Take This Quiz That's All About Ologies And See What You Know About These Fields Of Study! 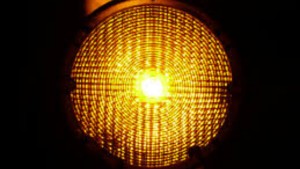 Take Quiz
Cars & Trucks ?/
Get Yourself Behind The Wheel And See If You Can Get 100% On This Driver's License Quiz!