Harvey Bernard Milk was the first openly gay person to be elected to public office in California. He won a seat on the San Francisco Board of Supervisors in 1978. He served for less than a year before being assassinated by Dan White.

Take Quiz
Entertainment ?/67
Take A Trip Into The Past With This Little House on the Prairie Quiz!
Daniel Rackley
1 week ago 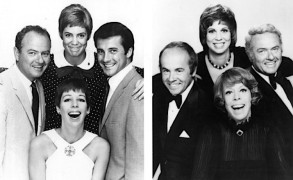 Take Quiz
Entertainment ?/15
I Love Lucy: All About Lucy
Tom Cohen
3 weeks ago