In 1972, this person became the first African-American to run for president in a major party primary:

Shirley Chisholm was the first African-American candidate to run for President in a major party primary, as well as the first woman to run for the Democratic nomination. At the 1972 Democratic National Convention, she received 152 first-ballot votes, placing her fourth in the initial voting. 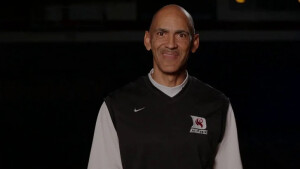 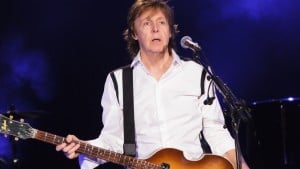 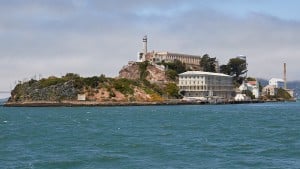 Take Quiz
History ?/
Take A Trip Through The USA And See If You Can Identify All Of These American Landmarks! 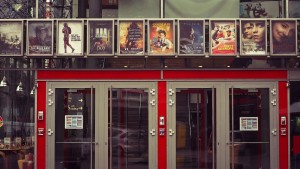