"Hanging chads," or faults in punch card ballots, were a cause for re-count in the 2000 presidential election between competitors George W. Bush and _____.

Presidential candidates Al Gore and George W. Bush campaigned against each other to become the 43rd president of the United States. The race came down to 327 votes in Florida. There were concerns of voting machine malfunctions, so a recount was done according to Florida law. Bush became the de facto winner due to a deadline for the recount. The Supreme court case Bush v. Gore ruled that the manual recount was unconstitutional.

Take Quiz
History ?/75
Show Us You Know About The Recent Past By Getting 100% On This 1990s Quiz!
Daniel Rackley
2 weeks ago 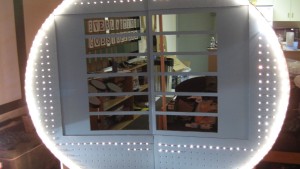 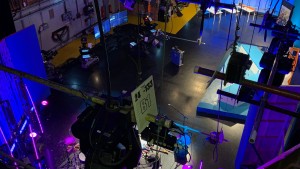 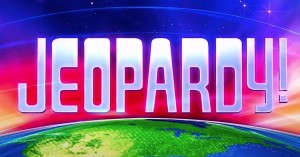