France and the United Kingdom declared war on Germany in 1939 after Nazi Germany invaded what country, starting the Second World War?

The Nazis believed in a racial hierarchy. Poles were considered racially inferior to the Germans. Hitler argued in favor of lebensraum, policies and practices that argued that racially inferior people needed to be removed (Polish, Slavic, Russian, etc), for the development of racially superior races (Germans). 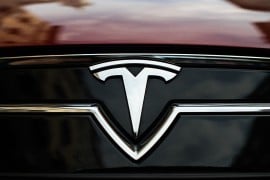 Take Quiz
Cars & Trucks ?/15
Logos Quiz: Head Out on the Open Road & Name the Car Make by Its Logo 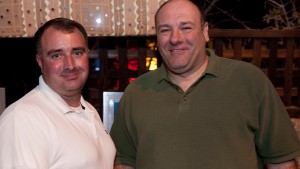 Take Quiz
Entertainment ?/66
We'll Make You An Offer You Can't Refuse If You Don't Take This Mafia Quiz! 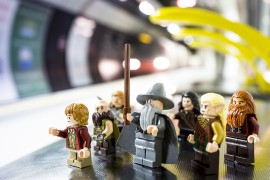 Take Quiz
Entertainment ?/25
The Hobbit Quiz: Share Your Tolkien Trivia Knowledge with this 'The Hobbit' Quiz