British soldiers fired upon protesters who were marching against British rule in Northern Ireland, killing thirteen in 1972. The Irish Republican Army rapidly grew as a result of the shootings. What name is given to the day of this massacre?

About 10,000 people protested against the British that Sunday. 13 were killed and 13 more wounded. The British Army maintained that its troops had responded after coming under fire, but people in Northern Ireland fought against this claim. A public inquiry, one not led by the British government, was granted by Prime Minister Tony Blair, but it wasn't until 1998. 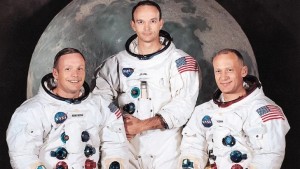 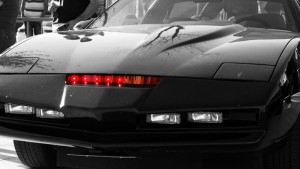 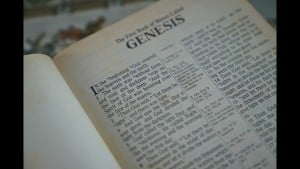 Take Quiz
Bible ?/
Take This Quiz And Test Your Knowledge Of The Holy Bible! 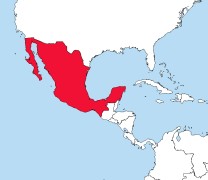 Take Quiz
General Knowledge ?/
Think You Can Name Countries By Their Shape On A Map? Take This Quiz And Find Out!