Around what time period are people known to have discovered the dinosaurs?

The first known dinosaur fossils to be discovered were teeth found by a couple in England, though they didnt know what they had discovered at the time. A British scientist realized what they were in 1841, and gave the name Dinosaurs meaning "terrible lizard." In the late 1800s, people started looking for fossils and dozens of new species were discovered and interest in dinosaurs grew. 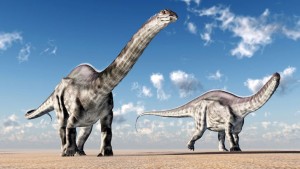 Take Quiz
Animals ?/
How Much Do You Know About Dinosaurs? 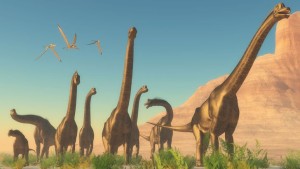 Take Quiz
Animals ?/
Take A Trip To The Land Before Time With This Quiz That Is All About Dinosaurs! 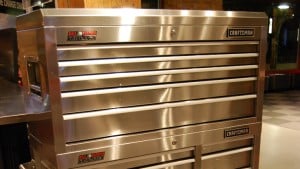 Take Quiz
DIY ?/
Think You Know Your Tools? Take This Quiz And See If You Know A Saw From A Screwdriver! 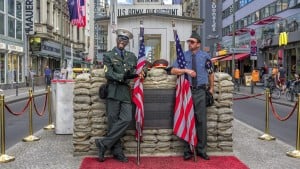 Take Quiz
History ?/
Take A Trip Around The World And See What You Know About These Famous Cities! 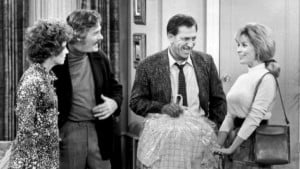