All the continents were once connected. What is the name of this most recent "supercontinent"?

Pangaea is defined as the supercontinent that is believed to have existed during the late Triassic time. In about 250 million years, geologists expect that the continents will all converge on the other side of the Earth and form a new supercontinent called "Pangaea Ultima". 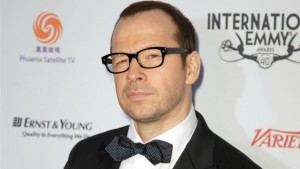 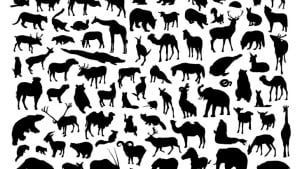 Take Quiz
Science ?/
Are You a Science Genius? 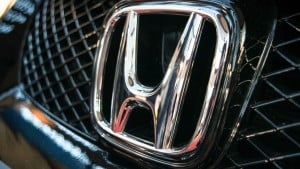 Take Quiz
Cars & Trucks ?/
Prove You Are A True Car Nut By Passing This Quiz That's All About Car Logos! 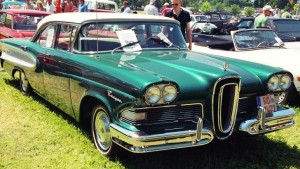 Take Quiz
Cars & Trucks ?/
See What You Know About Cars From The USA By Taking This American Automobiles Quiz! 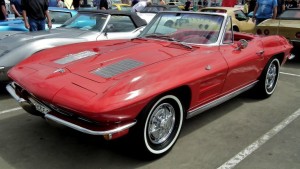 Take Quiz
Cars & Trucks ?/
Think You Know General Motors? Take This Quiz And See If You Can Get 100% Right!